2016 was the second year for the Energy Innovation Challenge (EIC) coordinated and executed by the Institute of Engineers and Singapore Science Centre. This year on top of being a Mentor, I decided to help out the working group for National Engineers Day 2016. This year I got to mentor another team of three bright and brilliant kids from Yishun Junior College. The difference in EIC 2016 compared to EIC 2015 was that this year we had an additional non-compulsory SPRING Singapore report element. 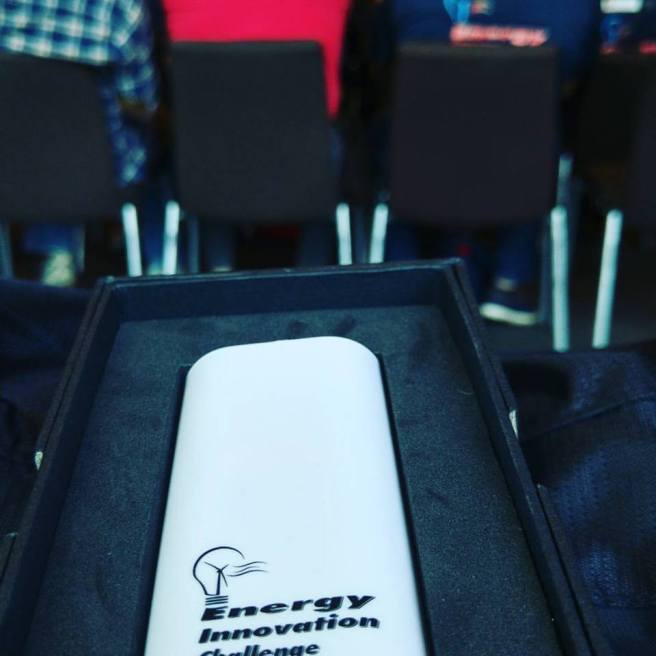 This year, the students were working on a battery that stores energy based on chemical reactions that could be done in an isolated environment such as a deserted island. Concept was interesting and I personally learned a lot since my work mostly involves physics when compared to laboratory based chemistry. The team received a consolation prize for the effort and at the end of the day the experience garnered in such competitions values more than any monetary gift prize. 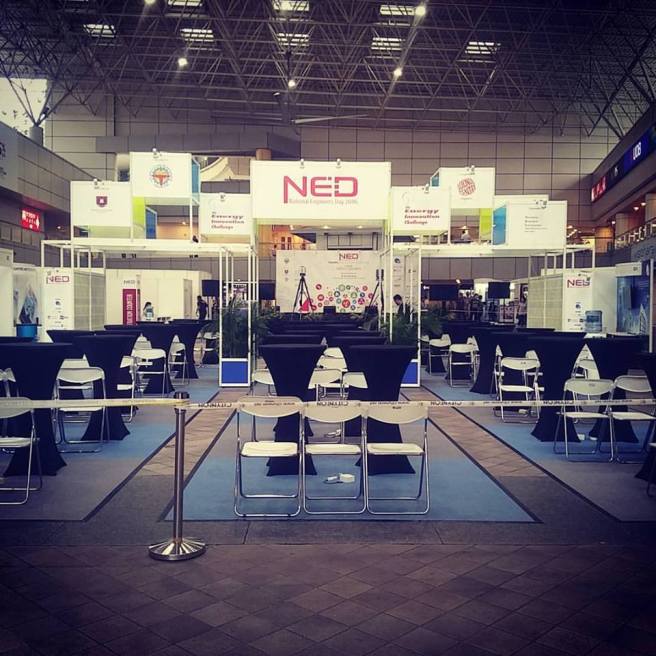 National Engineers Day 2016 exhibition and display.
Compared to the work that I had to put in as part of the working committee, mentor ship was relatively easy. Running a national level event is not an easy task but we did it successfully nevertheless.

Lets’ do it again next year if God Permits.

Trying to make the world a better place one day at a time. View all posts by Syed M. Subukutheen